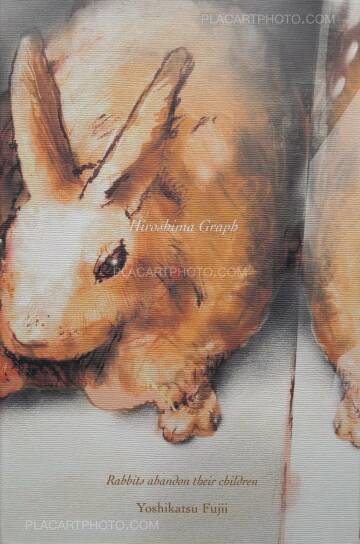 Okunoshima is a small island, only about 4 kilometers wide and a short distance from Tadanoumi in the city of Takehara, Hiroshima Pref. It gained its reputation as “Rabbit Island” for the immense rabbit population which thrived in the warm climate of the straits after they were released into the wild after the war. A national vacation village was also constructed so that tourists from both home and abroad could enjoy the island as a resort destination, and camp and swim in the ocean.

But its quaint exterior belies a deadly truth : Okunoshima is also known as “Poison Gas Island” for the role it played in producing poisonous gases after the World War 2, a legacy left behind in the empty husks of the factories peppering the island. Here, chemical weaponry was manufactured from the second Sino-Japanese War all through World War 2. The laborers who worked here, some 6,700 people in total, suffered the effects of their work long after the war was through, much like the people who experienced the atomic bomb first-hand. Many still struggle with guilt for their complicity in the deaths of countless others.

The school curriculum that harped on peace education to the point of tedium up until this point had never presented me the opportunity to learn of the dark underbelly of the island’s history. Life in Hiroshima showed me only a landscape damaged by the war, where we kept the ambiguous word known only as “peace” close to our hearts in a city known only for surviving the atomic bomb. In contrast, this tiny island in Hiroshima quietly harbored a history of wrongdoing.

It’s important to understand the extent of the damage the island faced, yet to use it as yet another appeal for peace would ring only as a hollow platitude. So what better narrator to the horrors of war but a player in its poisonous legacy; the factories themselves where the gas was produced. Nothing can convey its disasters quite so profoundly, and hopefully my photographs can act as the impetus to their reveal.

However, the relationship between Okunoshima and war goes back even further to the Russo-Japanese war, when it was outfitted with several forts to safeguard the then-military establishment of Kure.

After the war, the Japanese military complex found itself lagging behind other countries in the race to develop poisonous gases, so they had their scientists in Tokyo redouble their efforts, and established Okunoshima as the base of their mass-production operations. At its peak production in 1941, they facility produced more than 1600 tons of chemicals, each named after a different color depending on effect: yellow, brown, red, and green, specifically.

The existence of the island itself was kept strictly confidential, and maps produced for public use in 1938 showed only a void where Okunoshima should have been. Many people came from the other side of the island to work at the factory, but they were sworn not to tell anyone of their work. People who stare at the island locals were accused of being spies, and the train to Kure which ran along the coast would shutter its windows when crossing in sight of the island. In short, there was a very tight leash on any information about the island at all.

In addition to all of this, the factory also used as ammunition depot for American troops during the Korean War, so it has had a long history with warfare.

Meanwhile, the Japanese government has choosing instead to draw a curtain over their negative attributes in this regard. Once they finally succumb to the elements, the relics of war that remain here now will be lost to the ages. There are 2,000 people alive today who were once laborers on the island, and at this point, many of them who worked directly with poison gas are over 90 years old. We’re running out of time to collect their first-hand accounts; however, we owe it to our future generations to tell their stories. As a photographer who hails from Hiroshima, I can only hope that my photos can serve to pass on the truth. 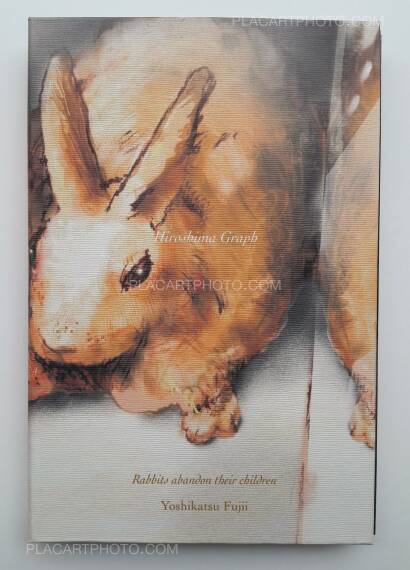 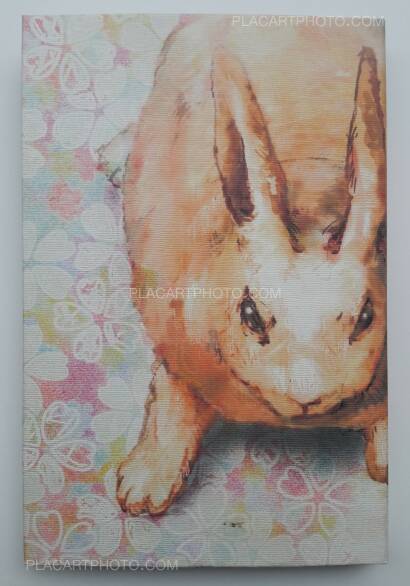 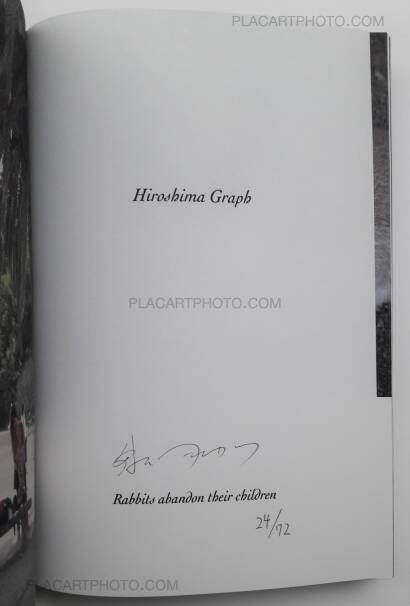 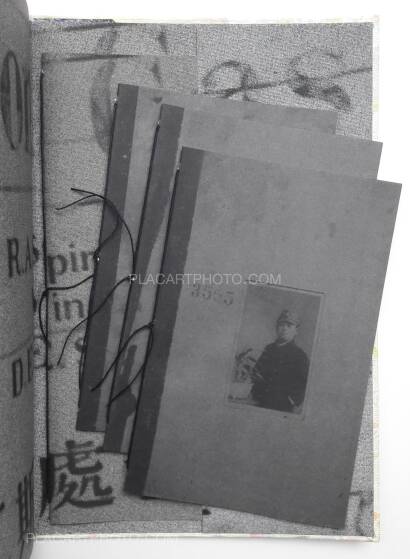 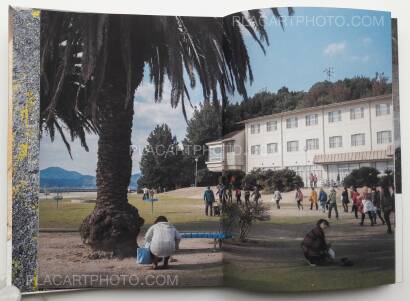 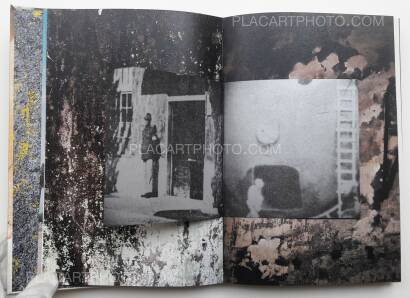 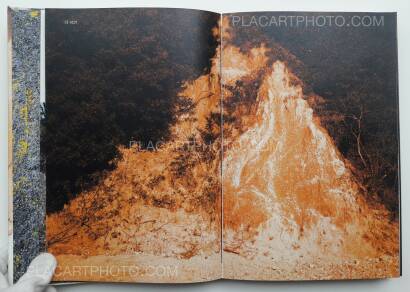 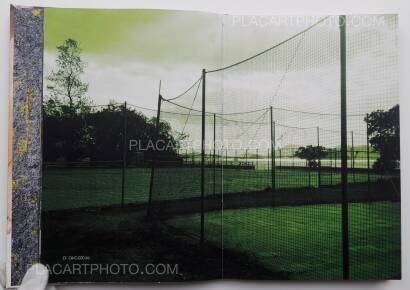 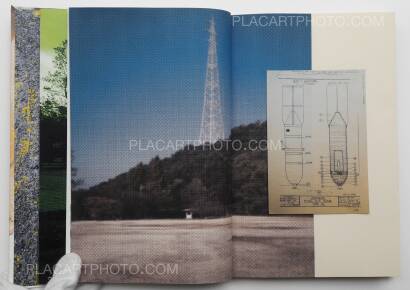 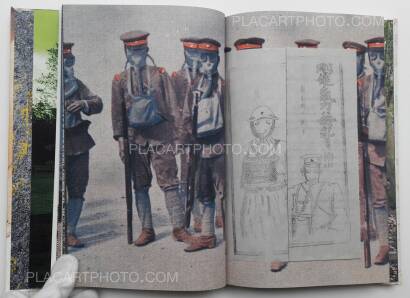 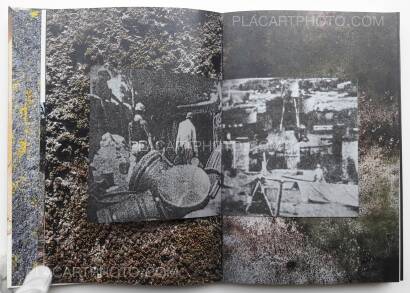 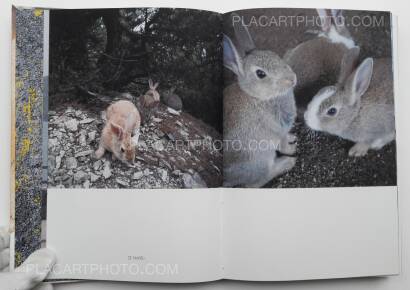