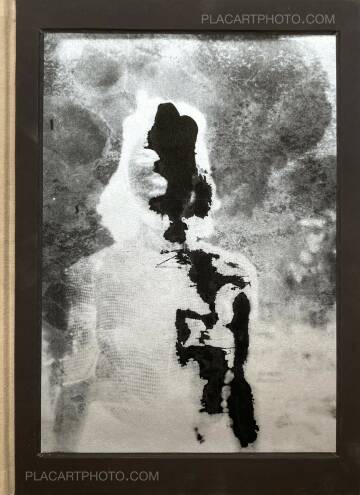 On an early midsummer morning, from a clear, pure blue sky, a single bomb was dropped.
In an instant, the town was transformed into a sea of fire and lost everything.

Even now, more than 70 years after that day, people are still suffering from diseases caused by the atomic bomb. And the concern that those diseases may be passed on continues to instill fear in countless generations. From that day, the citizens of Hiroshima have continued to bear that heavy cross which they will never be allowed to set down.

After the War, as the leading Peace Memorial City, Hiroshima has arranged for some bomb survivors to become storytellers, and their tragic experiences have been delivered to people around the world. However, many other survivors like my grandmother, who is now over 90 years old, have mostly not talked about their own experience of the bombing or the struggles that they had to face after the war with their families.

In addition to the feeling that they don’t want to remember, they also say that they feel guilty that they are able to continue their lives while others cannot.

However, I am here now because my grandmother miraculously survived. As testimony to the history that Hiroshima carries, as an important testimony that needs to be carried on to the next generation, I must carry on my grandmother’s story.

To this day, the number of people who have lost their lives due to the atomic bomb has not been able to be accurately described. There is also data that there were 350,000 people including citizens and soldiers in Hiroshima at the time of the bombing, and about 140,000 people had lost their lives by the end of December 1945.

It is said that about 50% of people who were bombed within 1.2 km of ground zero did not survive till the end of that day. On top of that, it is estimated that 80 to 100% of the people who were in regions close to the center of the explosion died. Furthermore, it is indicated that the rate of mortality was high among those who, despite being able to survive the initial blast and live past that day, had suffered major traumatic injuries by being bombed at a close distance.

My grandmother survived the 50% odds, as she was at her home at the time of the bombing, just 1.2 km from ground zero. “They could have survived if they were at such and such place then,” or “They died because they were doing such and such”; when such tiny things ended up deciding a person’s fate, my grandmother just barely survived. Just by looking at the data, one cannot even begin imagine my grandmother’s gravely sorrowful the expression as she talked about the people that she could have saved.

It seems she used to have many more scars apart from the large scar on her left leg. But now, they seem to have become indistinguishable from her wrinkles. As long as one doesn’t see her left leg, perhaps no one would even know that she is a hibakusha, a survivor of that bombing. And similarly, in the present day with skyscrapers lining the streets of Hiroshima and with the chance to hear the personal experiences directly from the hibakusha also decreasing, it is hard to grasp what happened more than 70 years ago.

However even now, there are people who bear illnesses and health problems due to the effects of the atomic bombs, and there are people who have faced discrimination regarding marriages and employment. And despite being told many times over that the inheritance of A-bomb-related illnesses cannot be medically proven, us descendants of the hibakusha still feel trapped by an obscure unease. All of those are the memories of Hiroshima, and so are the histories of our families and my grandmother, all of which must be recorded to tell all nations about the horrors of nuclear weapons.

Suppressing the pain and the anguish that comes with recollecting those memories, my grandmother talked about those memories for me and for future generations. With all my love and respect for her, I will bequeath this work for the generations who are yet to come. Lest we forget the wounds borne and the pain in the hearts that hibakusha have endured. 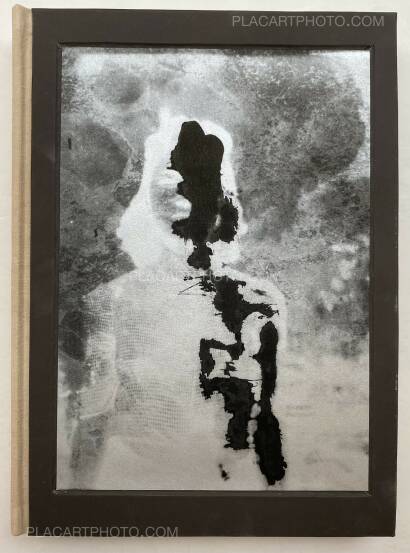 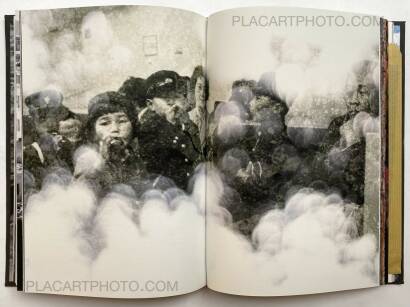 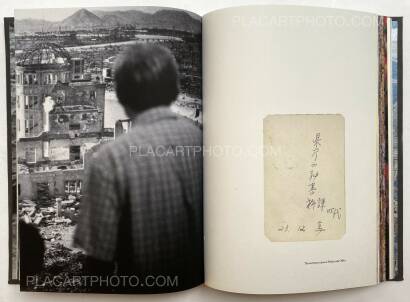 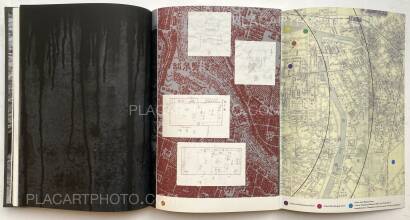 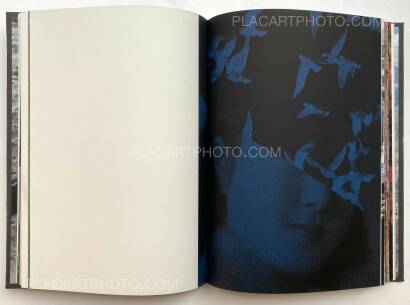 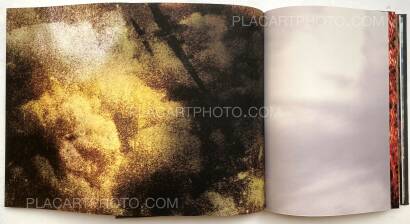 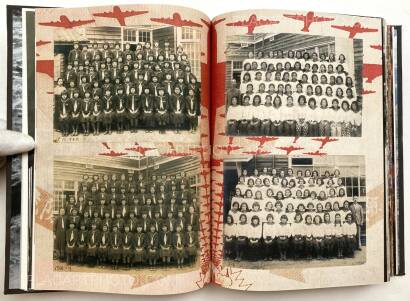 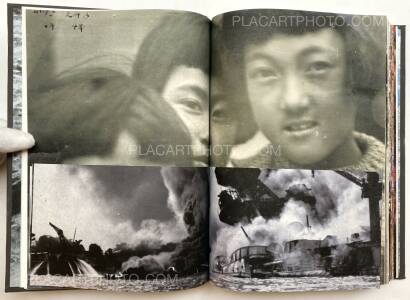 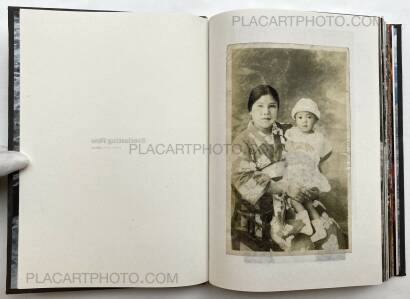 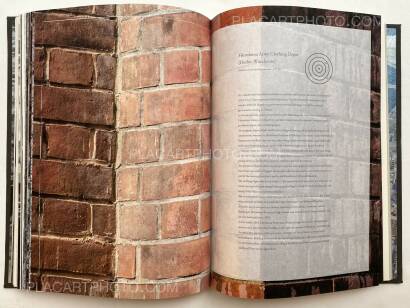 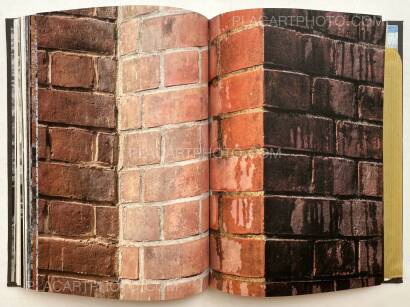 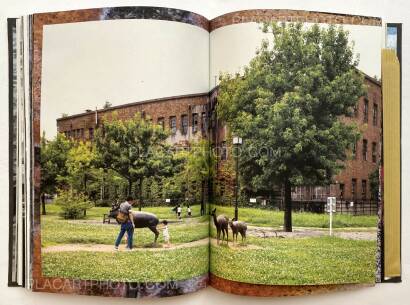 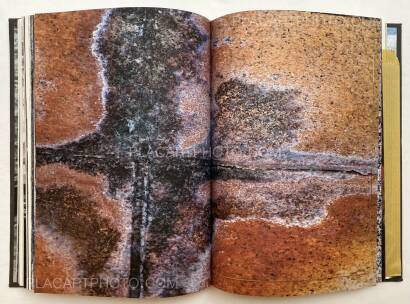 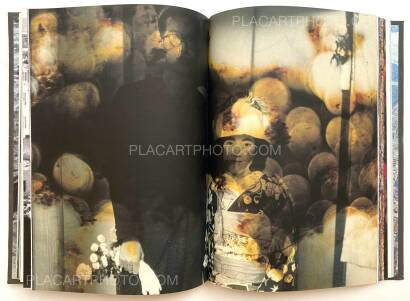 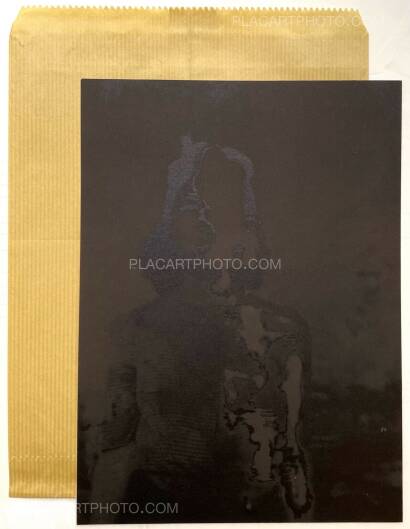