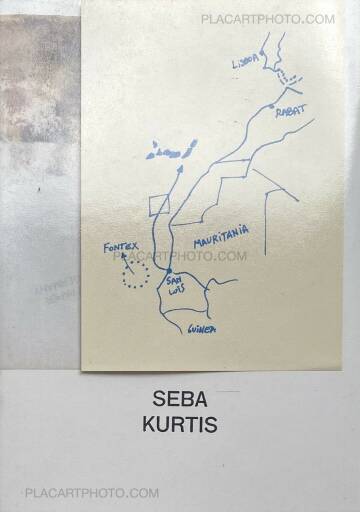 In the series ‘Drowned’ Seba Kurtis reacted to the tragical occurrence of refugees dying during their voyage across the Mediterranean Sea, in order to reframe the fatalities that are often documented in the news as mere numbers. For this series the artist used a particular technique, immersing the film in the sea in order to damage the chemical makeup and consequently the developed images. The unstable chemical process was caused by the destructive salt water. This is also a metaphorical affliction on the lives of migrants, as they board ships and cross harsh seas towards European shores that ultimately aren’t any more hospitable. 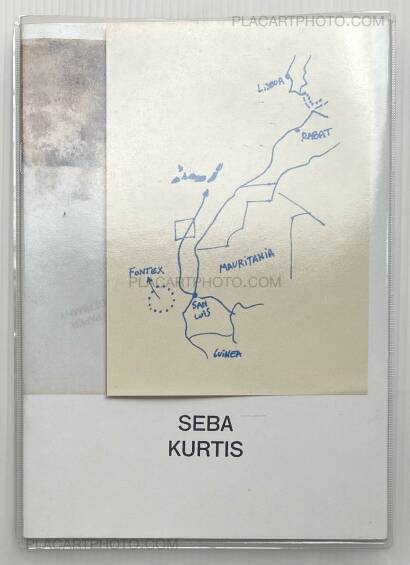 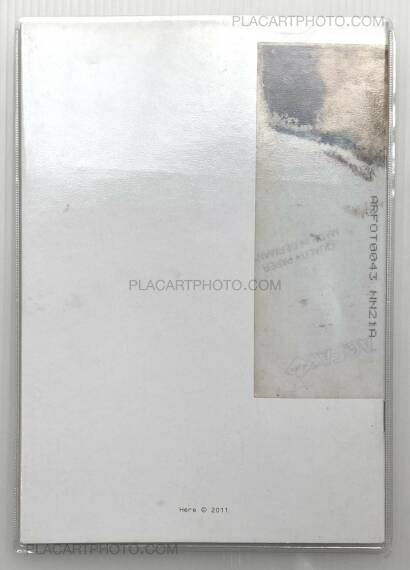 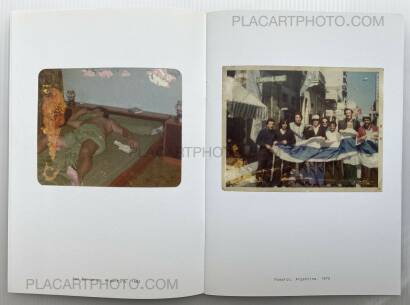 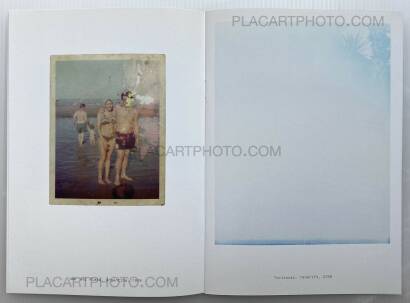 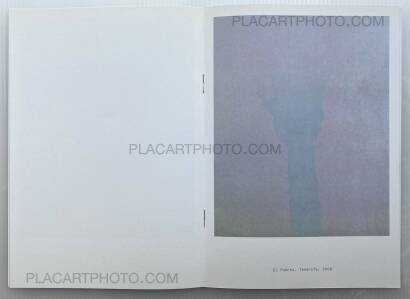 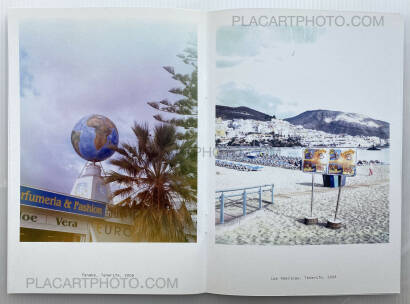