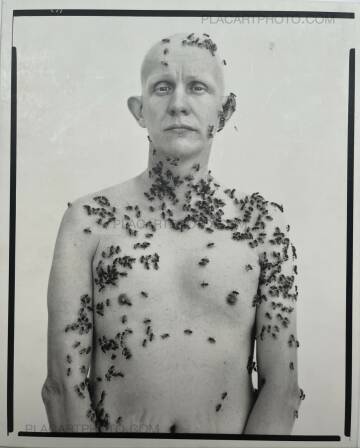 Richard Avedon is one of the most influential photographers of the second half of the 20th century. His portrait work comprises an authoritative record of the era and, as a staff photographer of "Harper's Bazaar" and later for "Vogue", Avedon redefined what a fashion photograph is. With uncompromising directness, Avedon portrayed his subjects against a white background, with no extraneous details to distract from tthe essential specificity of face, gaze, dress and gesture. His work includes mesmerizing images of Truman Capote, Willem de Kooning, Samuel Beckett, Francis Bacon and Marilyn Monroe, as well as of the uncelebrated Americans of his project "In the American West". Spanning Richard Avedon's entire career, starting from the late 1940s, this volume offers a selection of his photographic portraits. It is published to accompany a major exhibition at the Metropolitan Museum of Art, New York. 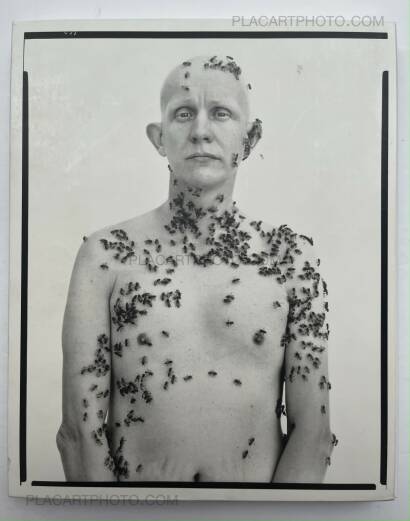 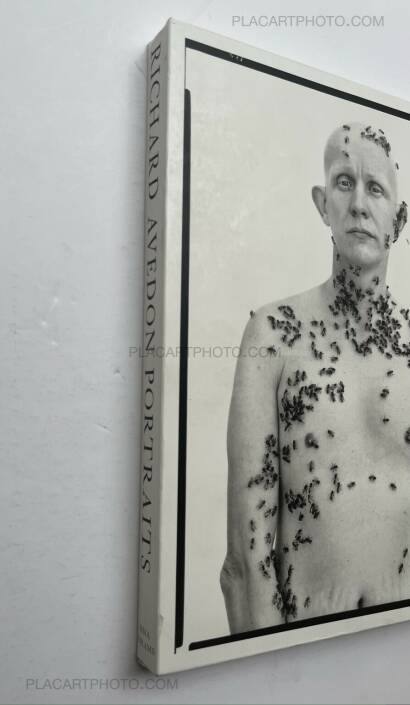 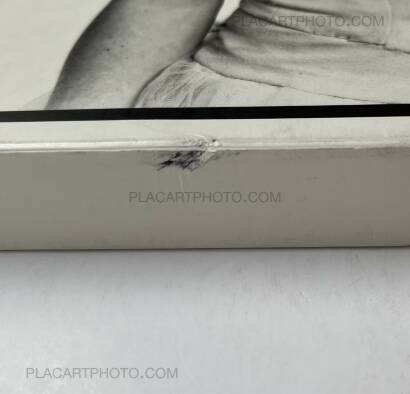 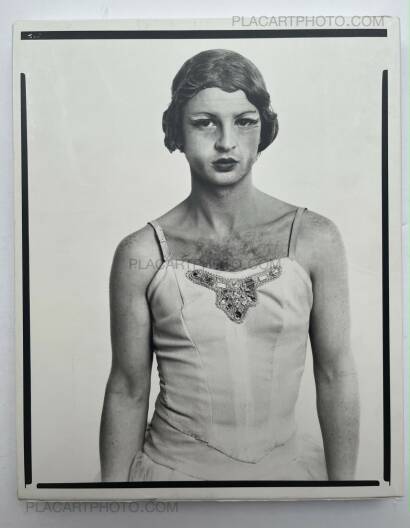 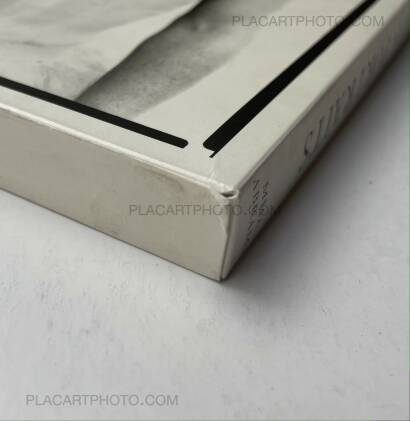 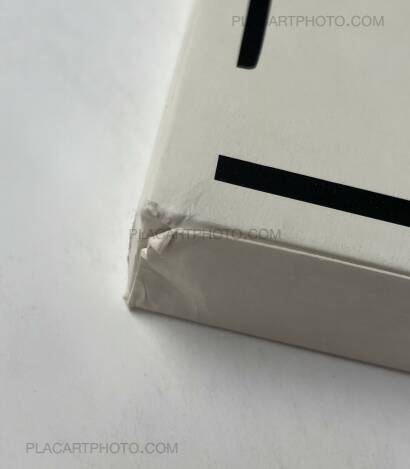 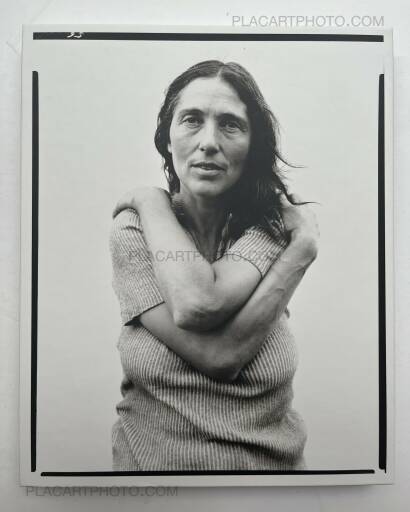 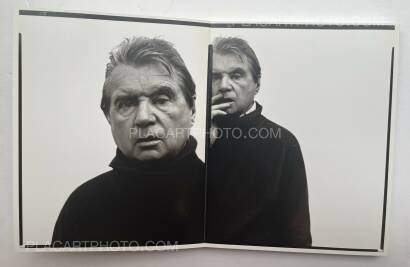 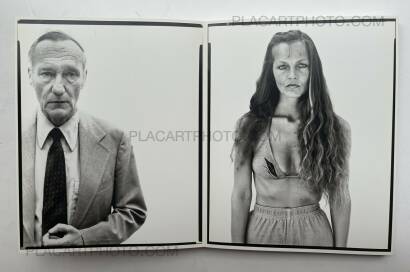 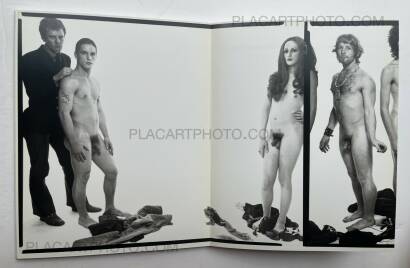 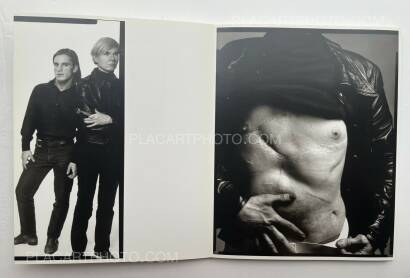 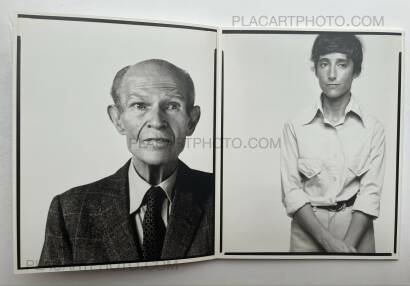 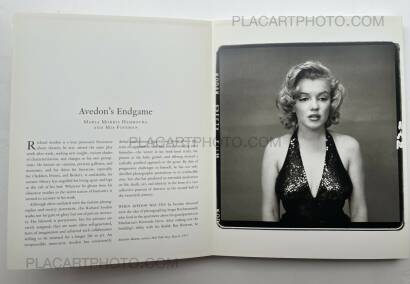 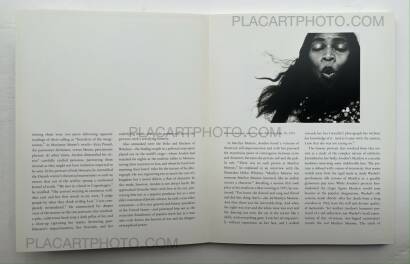 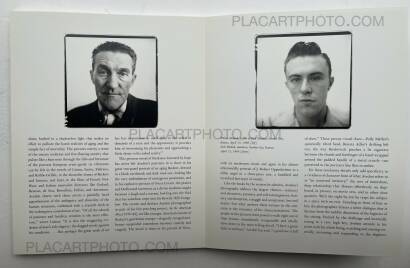 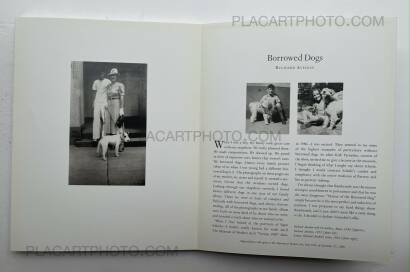