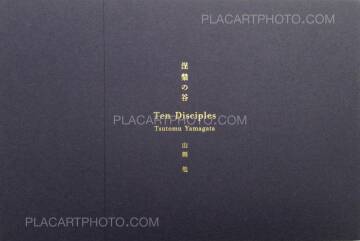 I do not clearly recall if it was when I was preparing for my father’s death after hearing that he had been diagnosed with cancer and only had a short time to live, or if it was when my child was born, that I learned about the valley where cancer patients gather. The spa of Tamagawa is deep in the rural mountains of Akita prefecture in northern Japan. The valley is filled with radioactive rocks and the ground temperature is high. The air is thick with sulfuric fumes from volcanoes from nearby volcanoes. When I look closely, I see people lying here and there on stretch of gray rock. People fighting cancer throw themselves at the mercy of the radiation that fills the valley and get exposed to the heat of the Earth. The scenery reminded me of Nirvana, the painting of supreme enlightenment. It is said that the painting, where Buddha lay in the center of ten great disciples in various styles, describes the stage where all Bonno (earthly desires) are entirely gone.

The visitors stay at the spa for long for healing sessions. Here, one’s background, occupation or wealth is something of little worth. It is as though even the concept of gender difference seems to fade away. Looking at the sight of a person walking toward the volcanic fumes within the valley. I could not feel the distress, but only the determination to prepare for the eternal peace. The river that divides this valley reminds us of the River Styx that borders this world and the next. The maids working at the spa reminds us of Amitabha, an infinite light that escort the dead to the other world. In the summer, bon-odori, a memorial dance service for the dead is held repeatedly. As I was caught between anxiety and hope, I felt that I saw a representation of the Japanese view of life and death within this valley, and I returned to this place again and again relentlessly.

I stay there and seek wholeheartedly to feel the “brink” or the “loophole” that are invisible in the eye while sometimes I count my heartbeat or think about my father and my son. 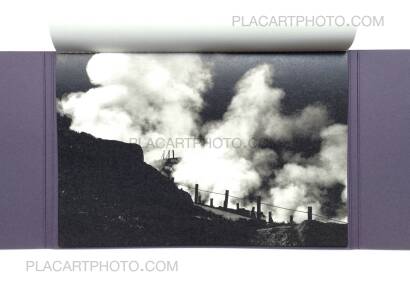 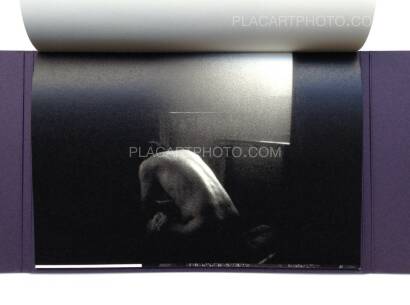 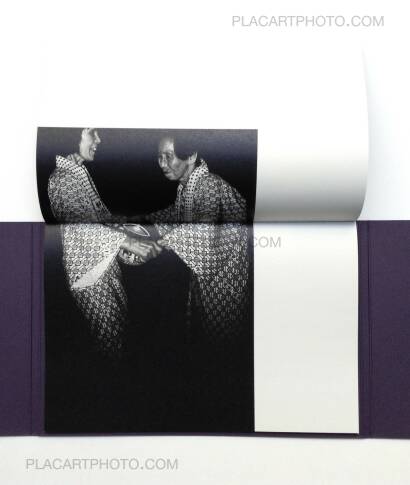 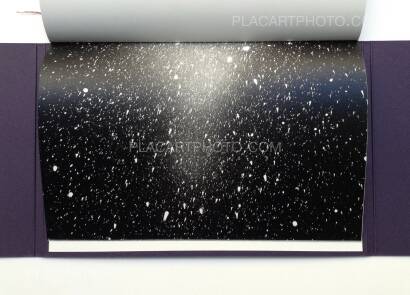 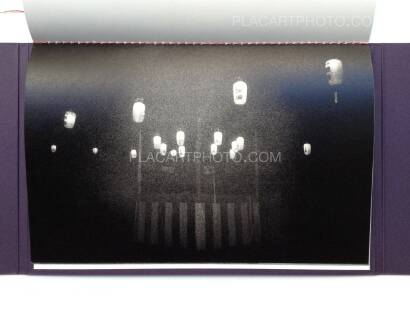 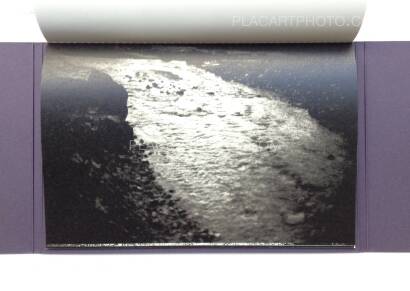 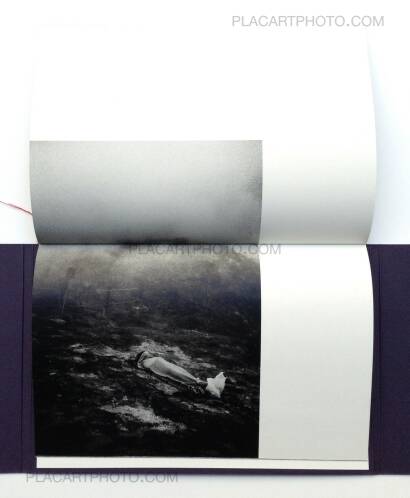