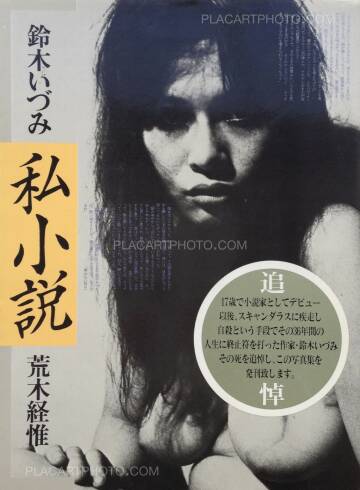 “An anthology of photographs to commemorate the actress and writer Izumi Suzuki, who committed suicide in Feb 1986. A plan to publish a novel by her together with photographs by Araki in 1971 fell through. I-Novel makes use of the original layout for this earlier book. The mood of the era is transmitted through the medium of languid flesh.”--Kotaro Iizawa, Araki: Self, Life, Death

Izumi Suzuki became famous in the 1970s as a model, "pink" actress, and novelist. She was also a member of Shuji Terayama's independent theater troupe Tenjo Saijiki and the wife of avant-garde free jazz saxophonist Kaoru Abe who died of a drug overdose in 1978. Izumi was the subject of many of Araki's most famous photographs and this photobook is one of his most sought after. 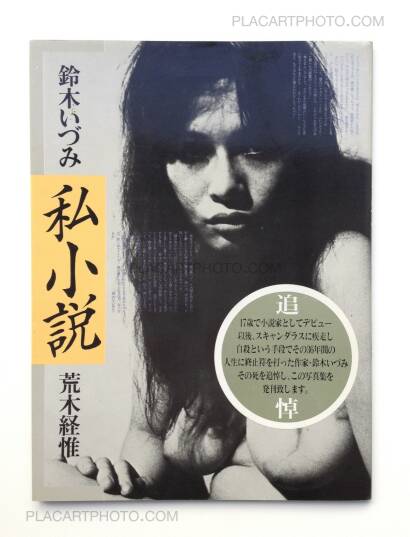 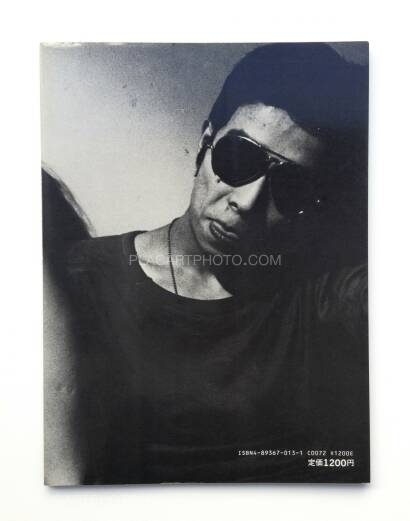 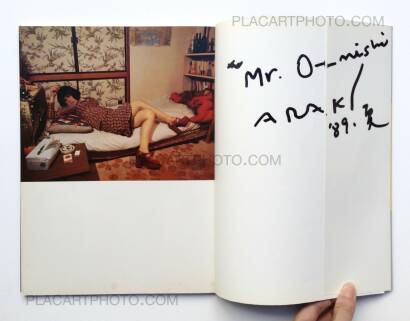 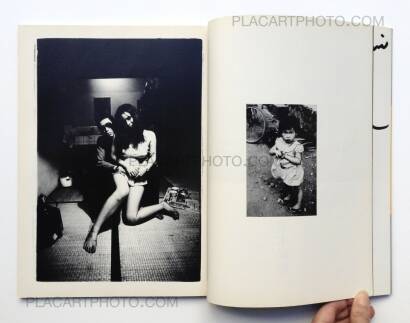 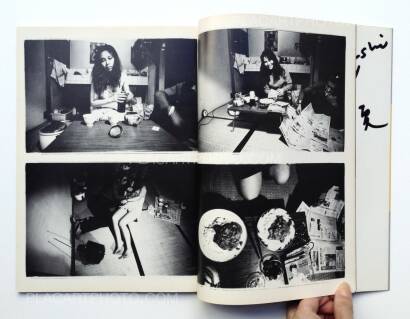 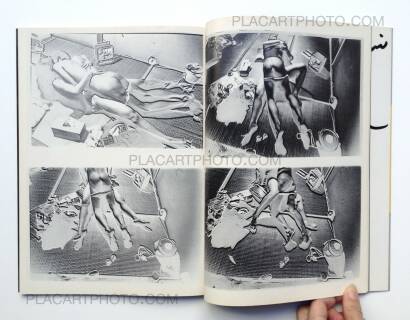 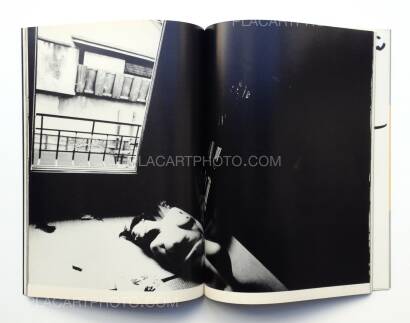 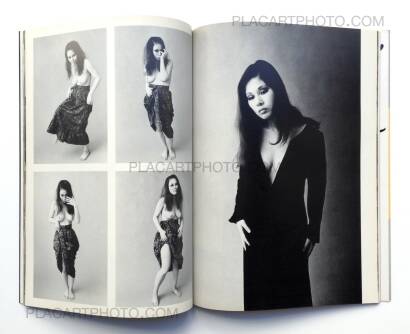 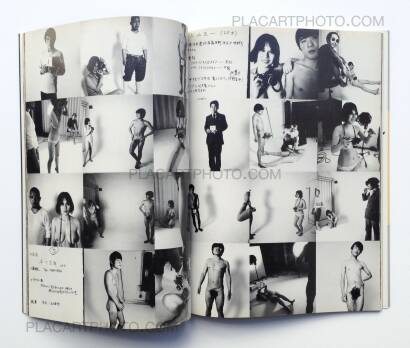 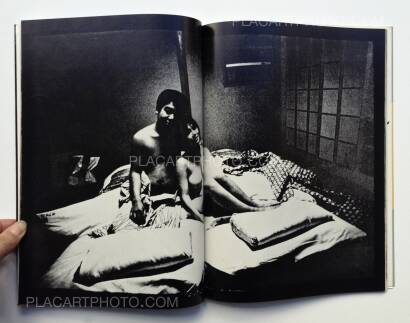 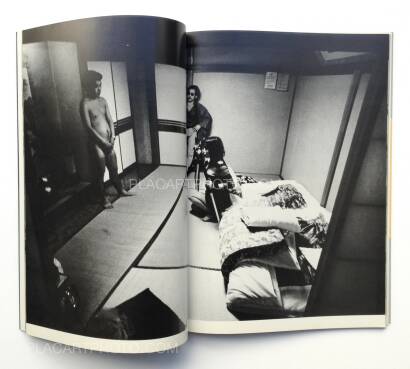