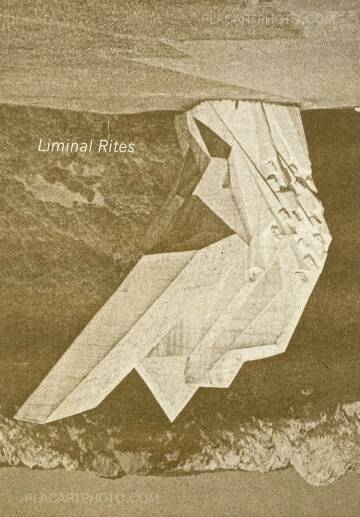 Liminal Rites is published on the occasion of the exhibition Case Report, curated by Lorenzo Sandoval. Case Report was the selected project for the first NoguerasBlanchard Curatorial Open Call.

The concept which gives the project its title comes from the field of medicine and suggests a type of anecdotal evidence, a non-scientific observation or study which does not provide proof but may assist research efforts. Although scientifically, a case report is not considered a rigorous process, this type of evidence provides a mechanism to understand the appearance of new and unexpected elements: an intuitive state open to suggestion, appears during investigation. Parting from this idea, the narrative of this exhibition unfolds in a threshold where the fictional, the causal, and the unexpected complete and amplify rather than obscure the overall perception. A cognitive exploration of the liminal zone which divides the known from the unknown, the visible and the invisible, language and its absence. 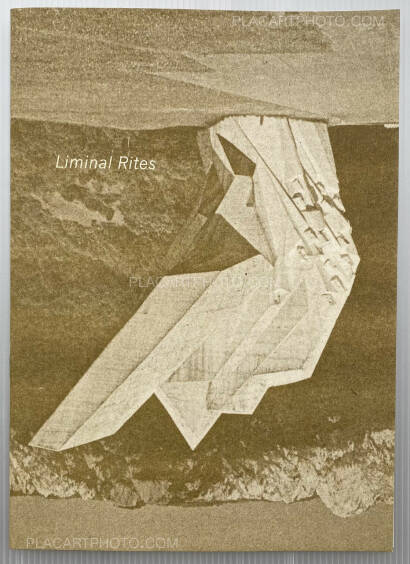 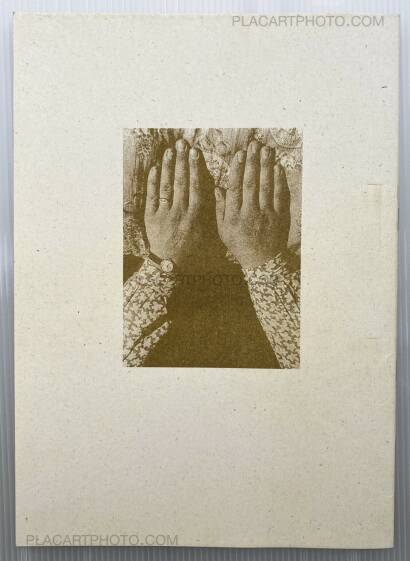 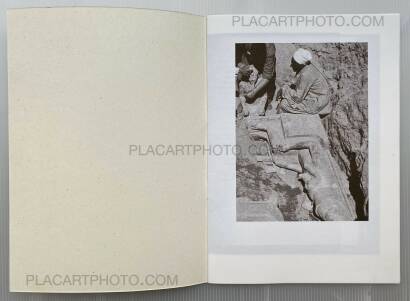 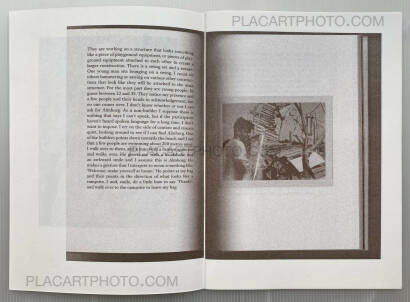 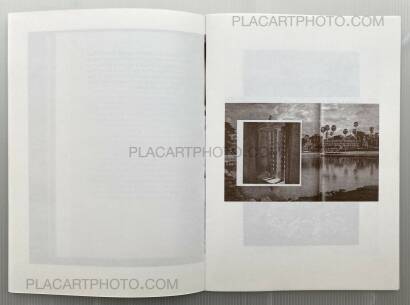 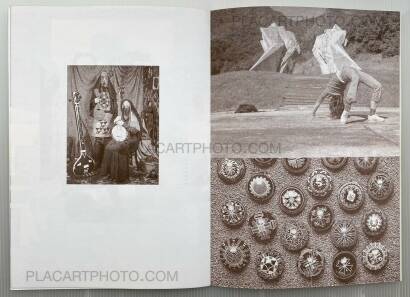