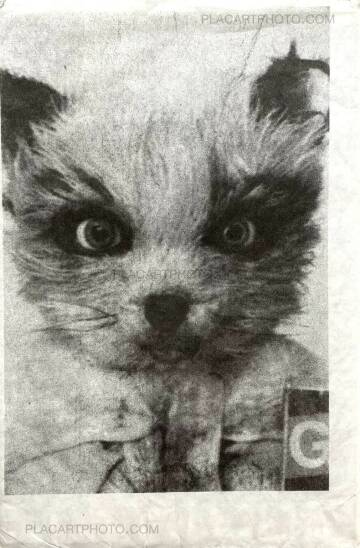 Ash is the teenage son of the foxy couple starring “Fantastic Mr. Fox”, a film by Wes Anderson based on the book with the same title by Roal Dahl.
Kamila fell in love with the teen fox, and took screenshots throughout the whole movie, whenever the character appeared. Something like teenagers hanging posters of their fancied celebrities in their rooms, only much more obsessive. 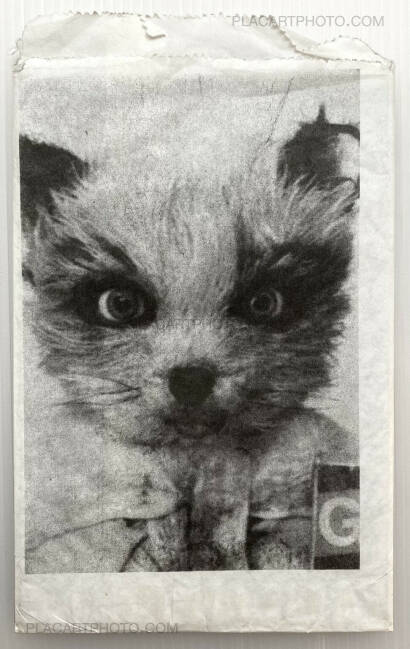 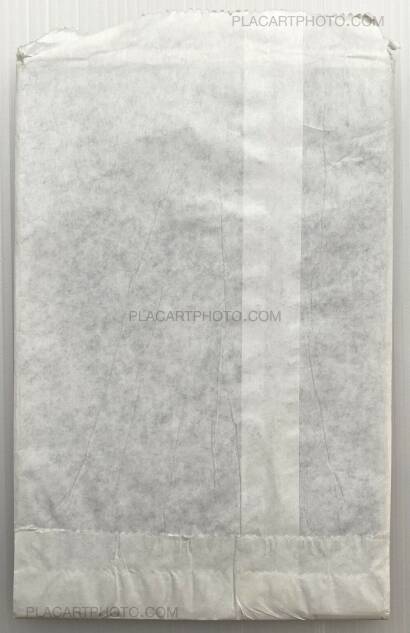 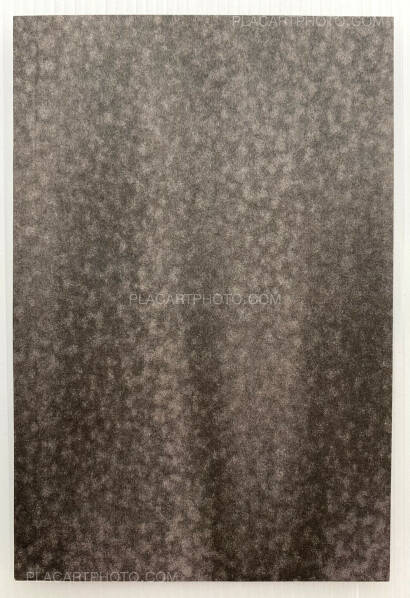 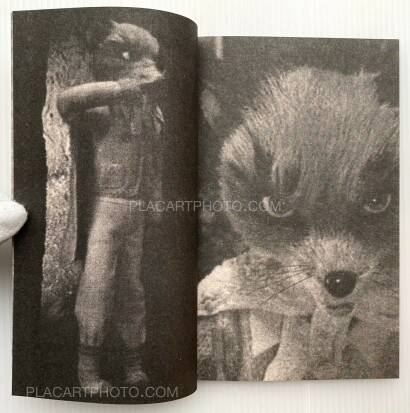 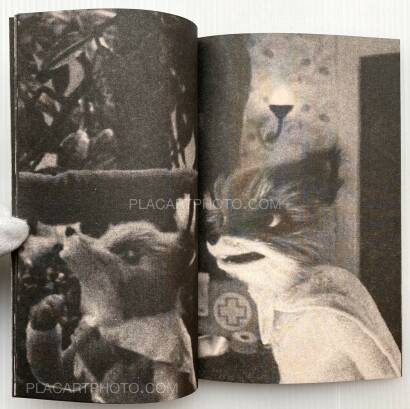 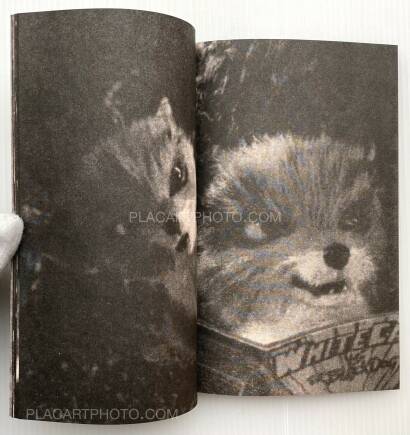