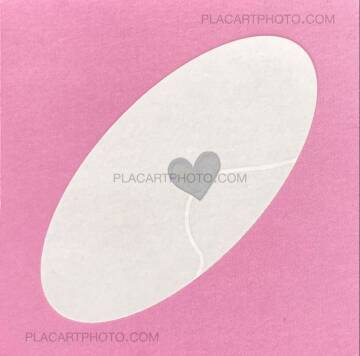 Mark Pearson photographed the performance of Tokyo Rumando during an installation at the Galerie Clémentine De La Férionnière during Paris photo in November 2011, in fact the artist was doing a striptease, and the spectators were transformed into voyeur because they had to look at the spectacle in holes recalling the holes of the keyhole of a door. Mark Pearson documented this performance, lending himself to the exercise and returning to photograph Tokyo Rumando at different times of her performance. 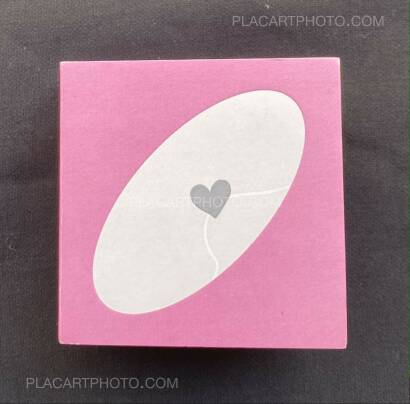 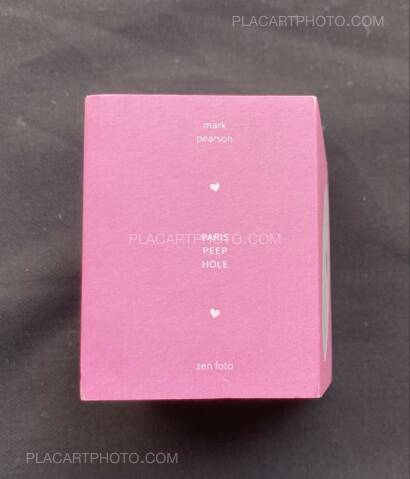 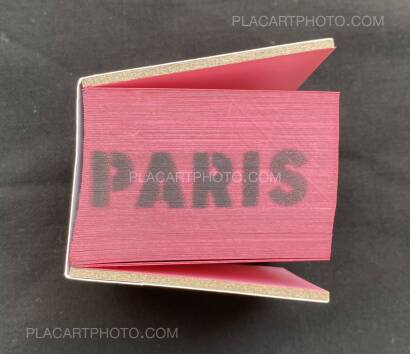 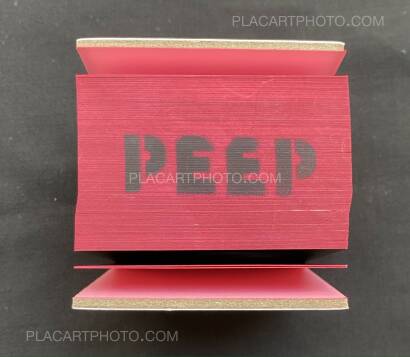 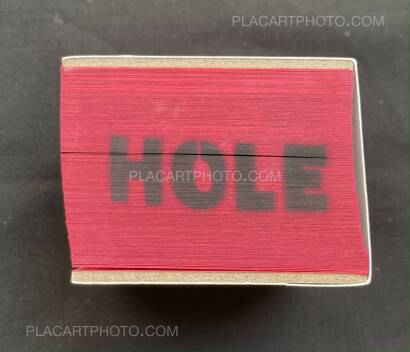 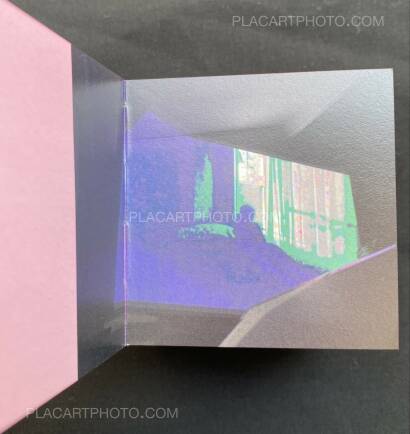 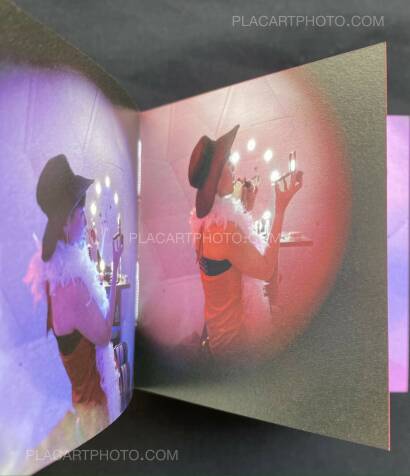 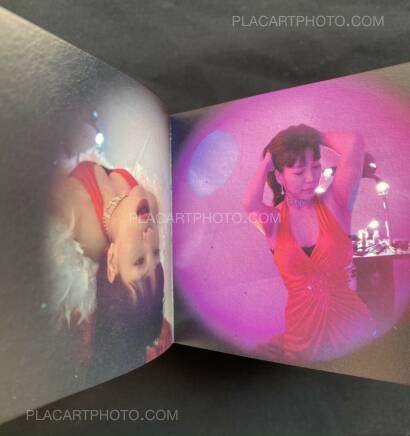 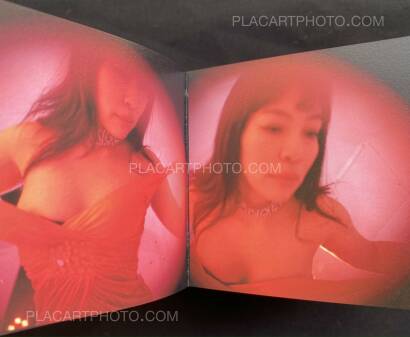 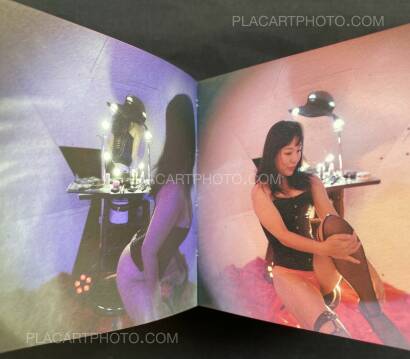 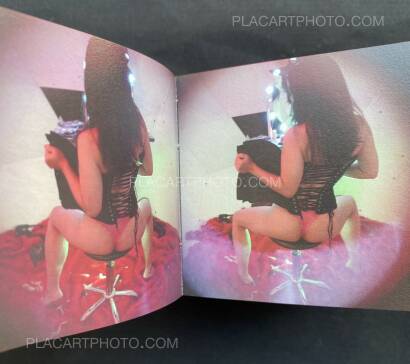 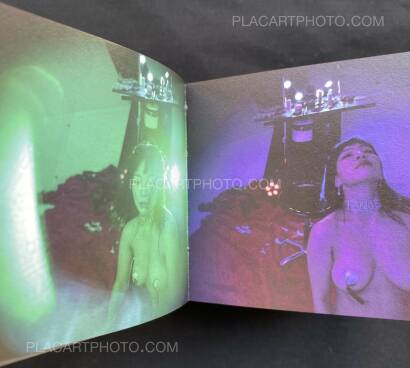 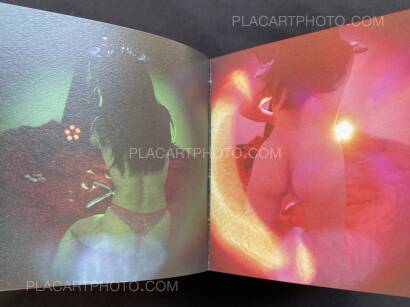 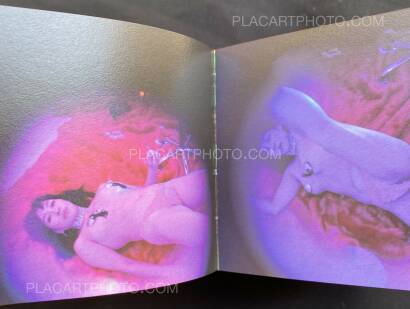 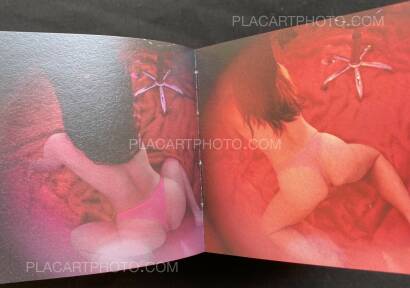 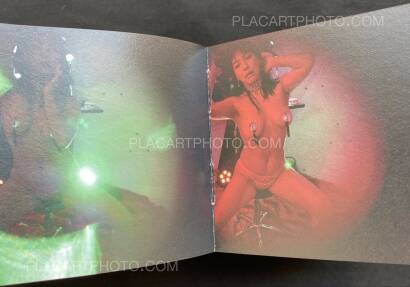 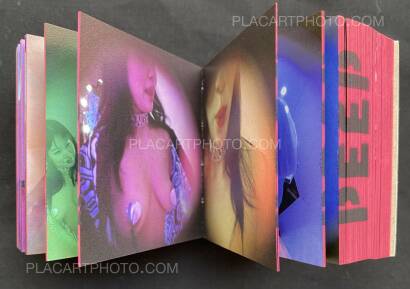 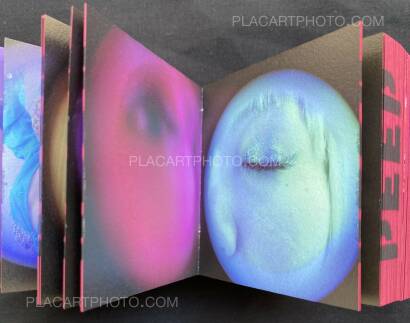 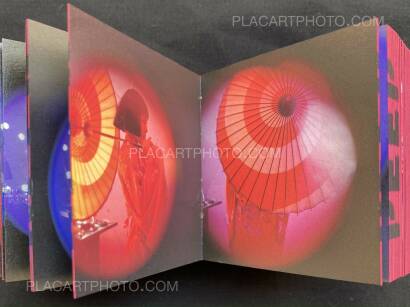 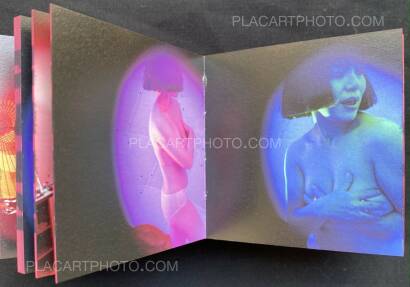 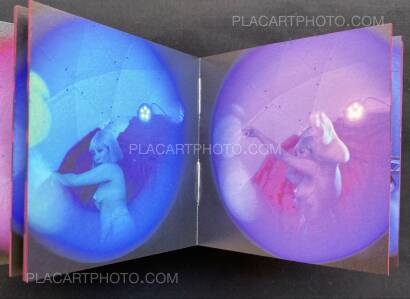 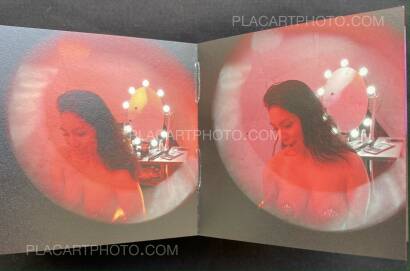 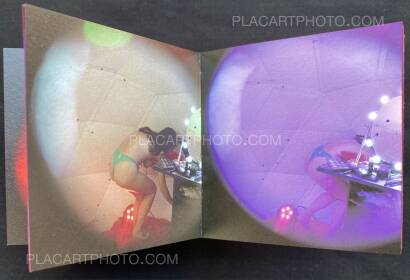