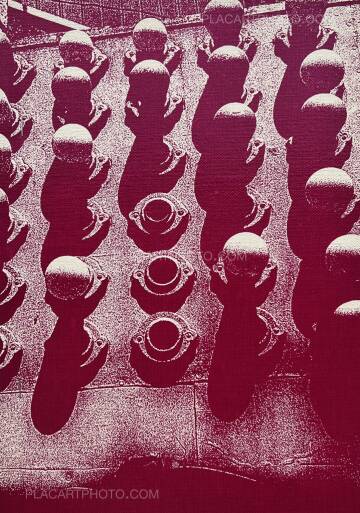 Naomi is the third volume of a four books new series by Daido Moriyama 'Woman in the Night'.

There was a woman called Naomi in the Nishiki area in Nagoya.
She was a person who loved cars. I often took her for a drive.
It’s already three years since she disappeared from Nishiki.
Even now, I still think of her sometimes.
This is a profile of her as she appears in my memory. 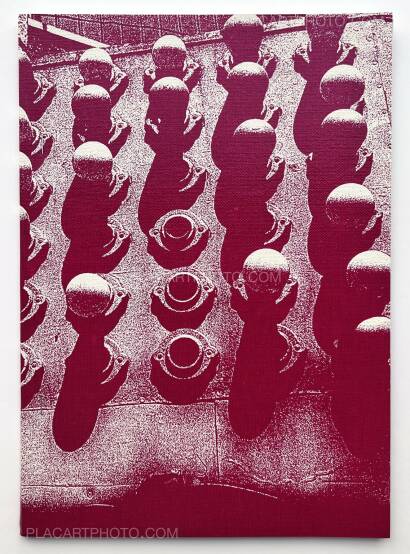 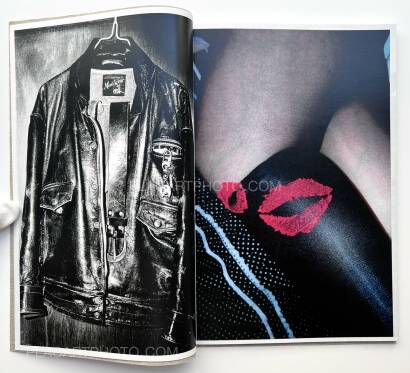 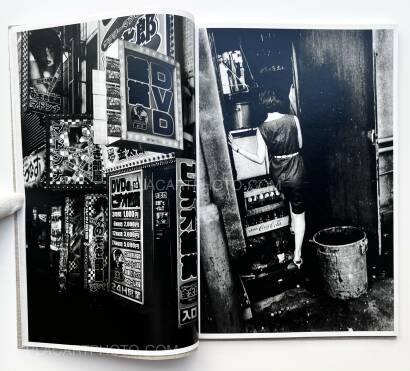 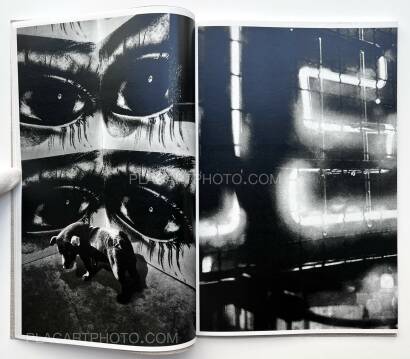 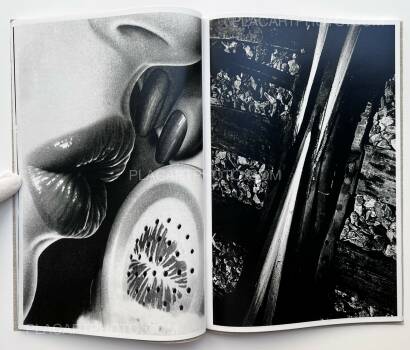 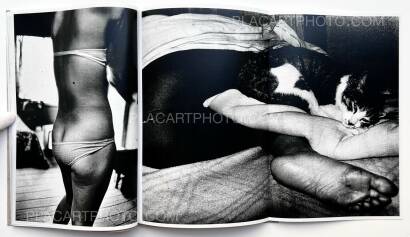 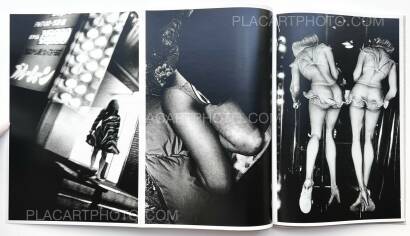 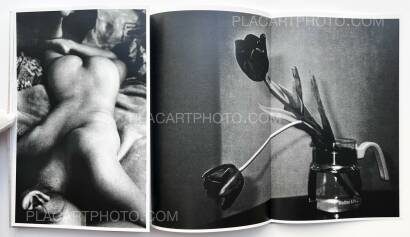 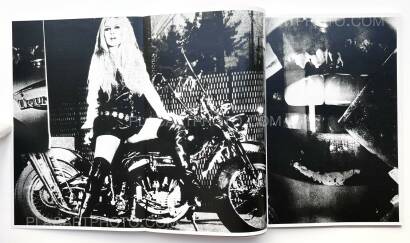 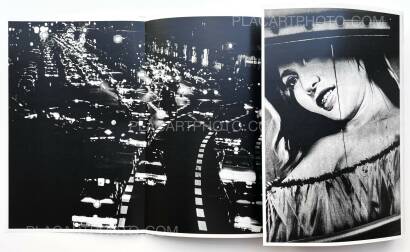 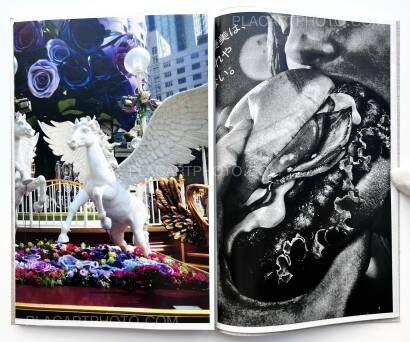 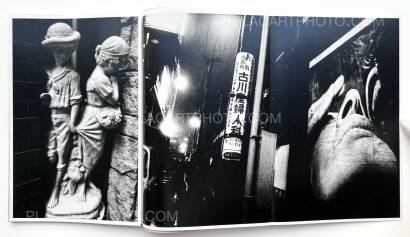 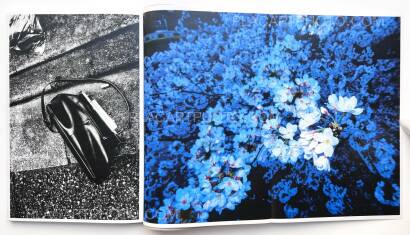