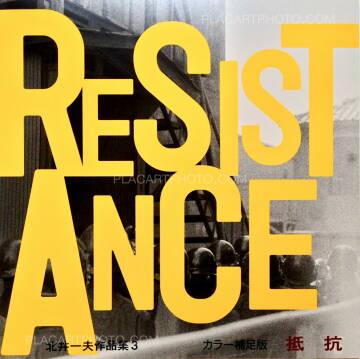 “I have been a photographer for 50 years now since I took the photos of ‘Resistance’ at the age of 20. I have taken photos with film and printed using the silver gelatin process. Now, I have made up my mind to say goodbye to my old companions of analogue photographs using film and will now make silver gelatin prints from now on. My photographs will all be taken with a digital camera and the prints will be digital, and the works will be published as printed matter such as photography books.

I know that this is a decision which requires quite some resolution. Yet I think that, after 50 years, it’s a good time to make this determination. Publishing this new color edition of ‘Resistance’ signifies that I am restarting photography.

Though I took the photos of the Yokosuka Naval Base in colour, I have never seen these photographs in colour. I waited for 50 years until I finally had a chance to see these images in colour. I want to consider now what does ’50 years’ mean to me.”

50 years after having taken the photographs of the Zengakuren student protests at the Yokosuka Naval Base in 1964, Kazuo Kitai’s previously unpublished and unreleased photographs taken during the same period which capture the nearby bar district of Yokosuka Naval Base have now been realized and published in its full color form. Having originally intended to publish the photographs of the bar district alongside the student protests, Kitai had lacked the financial resources choosing only to publish the black and white images and as a result produced what would become his iconic photo book “Resistance” in 1965.  Finally, 50 years after its intended publication, these never before seen images provide a comparative glimpse into an already iconic body of work. Captured only a week following the turbulent student protests at Yokosuka Naval Base, Kitai’s “Resistance Colour” is an altogether unique and significant addition to the seminal collection of Japanese 1970s and 1980s Protest books. 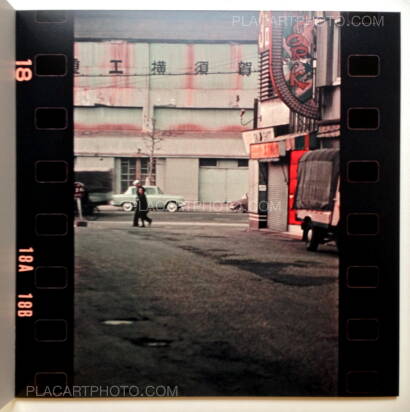 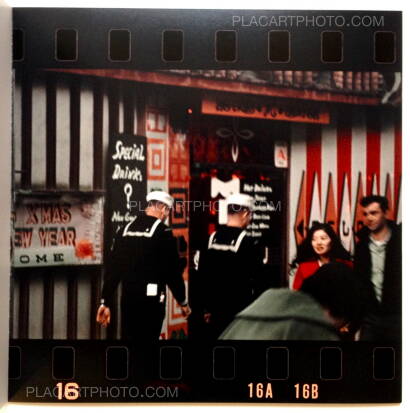 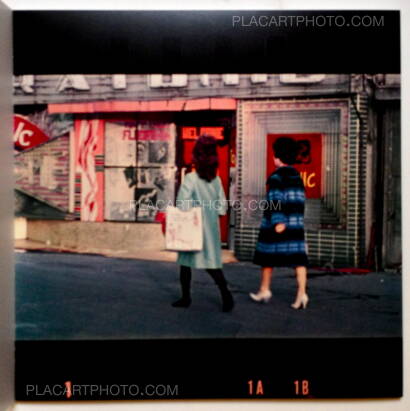